Two former heads of state are reportedly jittery over the directive by President Goodluck Jonathan that the investigative report into the $180 million Halliburton bribery scandal be re-opened and the major actors indicted re-arrested.

This move has reportedly resulted in bad blood between the two former heads of state and President Jonathan. 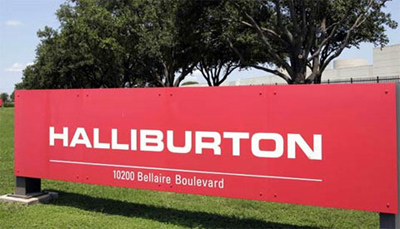 The two former heads of state (names withheld) were said to have been found wanting in the investigative report which indicated they benefitted from the sharing of the Halliburton bribe proceeds using fronts who have already given them up.

Incidentally, when the investigation team sometime in 2010 left Abuja for Ibadan enroute their way to the home of one of the indicted persons, Bodunde Adeyanju, to recover documents relating to how the Halliburton bribe money was collected and disbursed, the team was recalled back to Abuja from the Ibadan airport.

The Halliburton scandal dates back to 1994 when some foreign companies put up bids for the construction of the Nigerian Liquefied Natural Gas (NLNG) plant, Africa’s first, in Bonny, Rivers State.

The report of investigators fingered Ibrahim Babangida, Sani Abacha (late), Ernest Shonekan, and Abdulsalami Abubakar among other Nigerians and foreigners alike that benefitted from the bribe money that was offered to facilitate Halliburton’s emergence as the preferred contractor for the $6 billion project then.