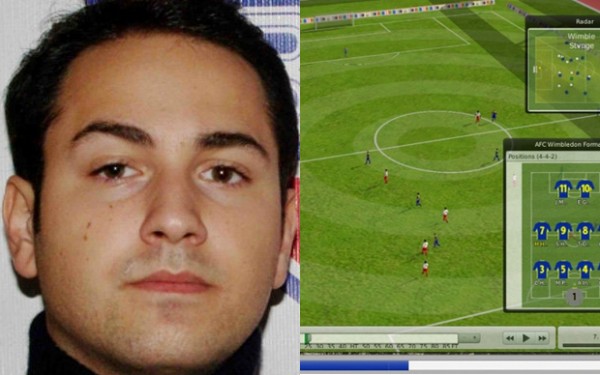 An unknown youngster has beaten off competition from former European Player of the Year Jean-Pierre Papin to be named the new manager of Azerbaijani club Baku FC – based on his experience of playing the computer game Football Manager.

Huseynzade, who has been a behind-the-scenes advisor since February, fought off competition from former France striker Jean-Pierre Papin – a man who has previous managerial experience with Strasbourg, Lens and Chateauroux.

The young man has now understandably shot to fame, but the size of the challenge does not faze him.

Speaking to a Swedish newspaper after the news broke of his appointment, Huseynzade explained that while he has never held a real managerial position, he has 10 years’ worth of experience to call upon from the computer simulation Football Manager.

‘I’ve always wanted to work in football and have played Football Manager since 2002,’ said Huseynzade.

The passionate prospect has already set out his aims for the future, with the goal to get Baku into the Europa League within three years.

A realistic challenge perhaps, but Baku are currently in the relegation zone in the Azerbaijani Premier League, and have it all to do to avoid relegation.