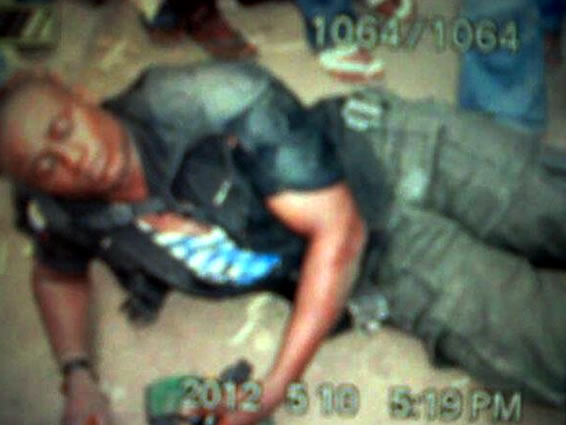 Two women and a man; 28-year-old Lydia Enright; A. Eunice, 20; and 18-year-old Happy Edward were on Monday arraigned before an Igbosere Magistrate’s Court in Lagos for allegedly assaulting and injuring a police officer.

They are being tried on a four-count charge of assault, breach of the peace, malicious damage and causing bodily injury.

“The accused did not only assault Arinze, but also injured him on his right hand and damaged the counter at the station.

“Initially, the first accused, Enright, was arrested by the police before she called on the other two accused for assistance which led to the assault on the officer,” he said.

According to Ifijem, the offences contravened the provisions of Sections 170, 172, 185 and 337 of the Criminal Code, Laws of Lagos State, but the accused pleaded not guilty.

Adjourning the case to Dec. 12, Magistrate A.A. Adefulire granted the accused bail in the sum of N50,000 each with one surety each in like sum.