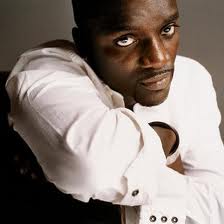 If you ever harboured the thought that Aliaune Damala Badara Akon Thiam simply referred to as Akon, is an empty barrel that makes the loudest noise when he boasts in his songs that he has money, then you are so wrong as the singer/songwriter has given a glimpse into how much ‘benjamins’ he controls.

The Senegalese born singer tweeted a photo he posted on instagram showing a large volume of money with the caption, ‘sending my cash to Africa before Obama start raising taxes on the rich biiiiiitch!!!! instagr.am/p/SUB_F5FsPa/’

Or maybe he was just kidding but is it possible he owns that much money as shown in the picture? 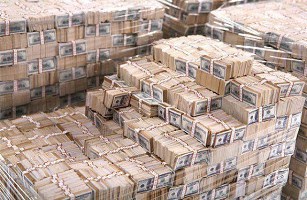