Veteran actor, Clem Ohameze is back into mainstream Nollywood after a long hiatus. He is on the set of a star studded cast for yet to be released movie, ‘The Kingdom.’ 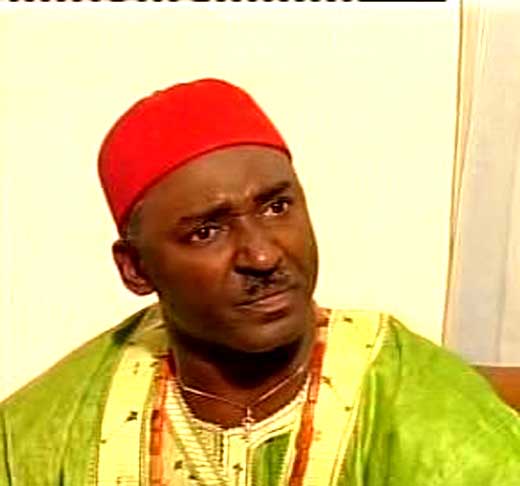 The Kingdom is directed by Ifeanyi Ikpoenyi and produced by De Kross Movies. Shot on locations in Abuja, for several weeks with  high-end-equipment and tested crew members, the executive producer, Christopher Ozoemena, disclosed that the flick was shot with the international market in mind.

“The Kingdom, was painstakingly shot on High Definition, thus making it an international movie project. Being a big-budget movie, we decided to do something different from the usual Nollywood style” he concluded.