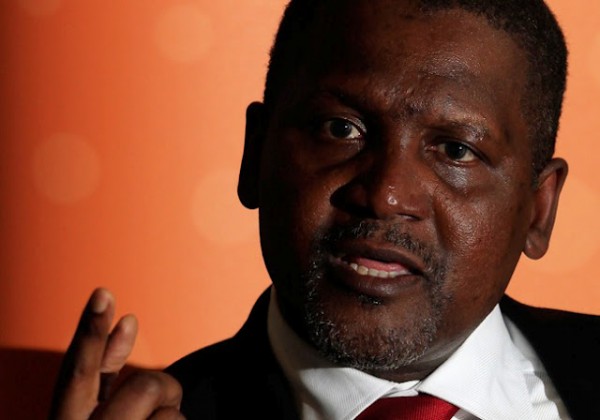 Dangote made the disclosure on Monday, at a reception in Benin City to mark the 2nd term inauguration of Governor Adams Oshiomhole.

Dangote who attributed the move to his job creation plan in line with governor Adams Oshiomhole’s drive to create more jobs, said the company, when built, will employ more than ten thousand people directly and indirectly.

“We will partner with him to make sure he gives us a conducive environment to create jobs here in Edo State.

The billionaire philantrophist said that the project is planned to commence in December or January 2013, adding that its completion date will be three years.

By “December or January, next year, we will perform the groundbreaking ceremony in Edo State,” he said. “I am reassuring you, in the presence of everybody, that in the next three years, Edo State will be exporting fertilizer from here to other parts of Africa.”