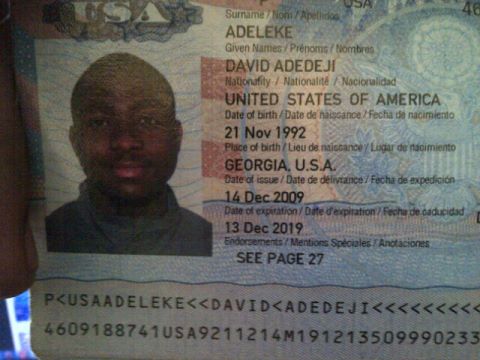 Believe it or not, Davido also assumes most people don’t believe that’s his true age so he has taken the pains to tweet his international passport to prove you all wrong! According to the bio-data, he was born in the USA on this day, twenty years ago.