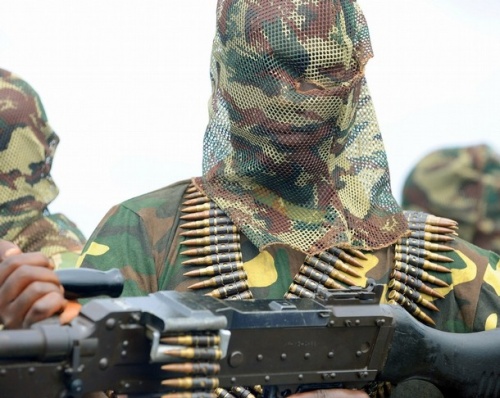 Joint Task Force, JTF, in Maiduguri, Borno State capital, on Wednesday said it killed a Boko Haram Commander for the North-East and North-West of Maiduguri and his lieutenants, who allegedly killed General Mamman Shuwa three weeks ago.

The name of the Commander was given as Ibn Saleh Ibrahim.

In a statement by JTF spokesman, Lt.-Col. Sagir Musa, he said troops from the JTF, 333 Air Defence Regiment, the Department of State Security, SSS, with the support of a helicopter, conducted major offensive operations against some suspected terrorists in Nganaram, Bulabulin and Bayan Quarters in Maiduguri metropolis.

Sagir said the operation was still ongoing, but pointed out that the late Ibn Saleh was confirmed to be responsible for the recent killing of the Nigerian Civil War hero, Gen. Mamman Shuwa through the orders of the sect’s leader Abubakar Shekau.