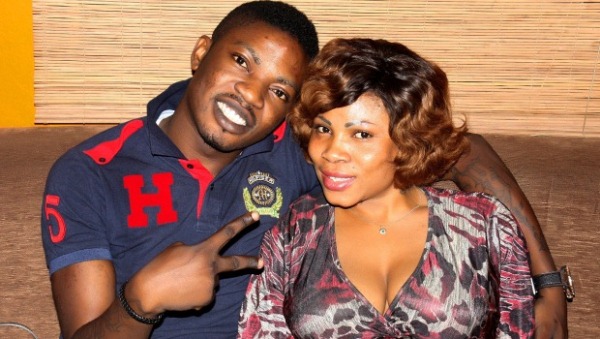 K-Solo is not deterred by the comments of fans and foes on his decision to dump wife for a new lover as he has taken a step further by getting engaged to her.

The producer says he has been in a seven-year relationship with his lover Bimbo but his now estranged wife Kikelomo Oyeniyi distracted him. He pleads with everyone to respect his privacy.

Kikelomo may not be totally defeated yet as K-Solo is yet to officially divorce her.