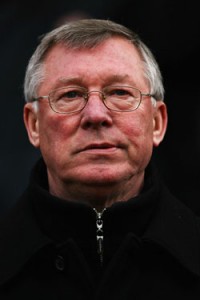 Manchester United are set to unveil a statue of manager, Alex Ferguson, at Old Trafford later this month, the English Premier League giants have announced. The 9ft (2.74m) high bronze work of Ferguson, who recently celebrated his 26th anniversary as United manager, is made by sculptor, Philip Jackson.

According to a United statement, the statue “will be placed in a prominent position near the entrance to the Sir Alex Ferguson Stand — formerly the North Stand which was renamed in his honour last year… The club will also be unveiling new artwork and installations in the Sir Alex Ferguson Stand concourses which will illustrate the manager’s achievements throughout his United career.”

Ferguson is widely regarded as one of British football’s greatest managers, having won 12 English titles and two Champions League trophies with United, among other trophies. He was knighted by Queen Elizabeth II in 1999 in recognition of his services to the game. His statue will be the latest piece of sculpture at Old Trafford, with permanent statues of late United manager Matt Busby, who guided the club to their first European Cup title in 1968 and the “United Trinity” of 1960s stars George Best, Denis Law and Bobby Charlton outside the ground. 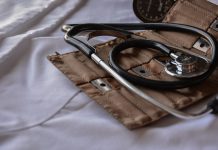