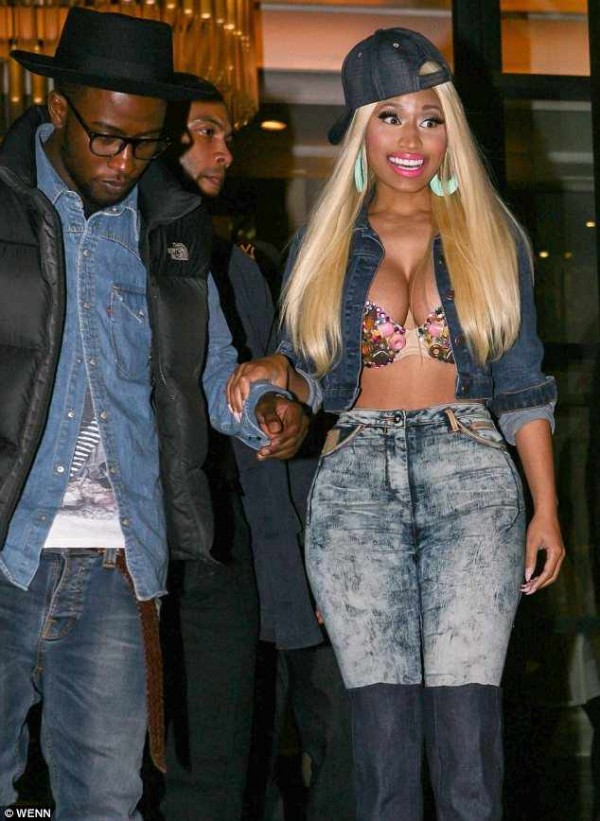 Nicki Minaj is not playing in her quest for world domination, from make up to perfume to American idol, the animated American rapper has now added record label executive to her ever expanding resume. She confirmed today via twitter that she had signed London based Nigerian Parker Ighile as the first artiste to her label.

My 1st official artist!!!! Aahhhh!!!!! > RT @PLaYBoYKeNxX: And girlllll PARKER can SANGGGGGGGG I like his voice, It’s soothing.@NICKIMINAJ – 15 Nov 12

Parker is a producer and singer, he features on Hell Yeah a track on Nicki’s RE-UP album which is set to drop on Nov 19th.