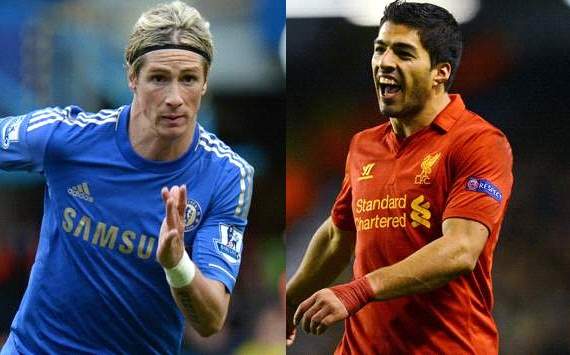 The star game in the EPL is today, Sunday’s match between Liverpool and Chelsea at Stamford Bridge by 5pm. The Champions League winners will be looking to put their premiership title race back on track after a draw last week away to Swansea City saw them give up their leadership at the top of the table to Manchester United who have extended their lead to 4-points pending the outcome of this encounter.

Liverpool all but have their pride and a place in next season’s champions league to play for as they have endured a very turbulent season so far – with just 2 wins, 5 draws, 3 losses and sitting 13th on the table, Liverpool will need to be at their best to take the available points from Stamford bridge this evening.

What are your views going into tonight’s game between these two sides? Lets hear your predictions.

Here’s the team news for both sides: 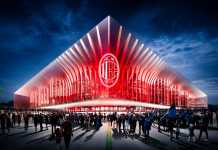