Real Madrid forward Cristiano Ronaldo has expressed his delight and honour in being chosen in the final list of candidates for the Ballon d’Or.

The Portuguese ace was selected along with Barcelona’s Andres Iniesta and Lionel Messi on the back of a fantastic season at club level where his 46 goals in 38 league games helped Real Madrid claim La Liga.

Ronaldo will be hoping his efforts last season will be enough to pip his rivals to the award that he last won in 2008.

“For me it is an honour to be a candidate for the Ballon d’Or and for Fifa’s World 11, and I am very proud,” he told los Blancos’ official website.

“They are two very special awards and I think that being amongst the candidates is primarily the result of the hard work and support of my team mates, both at Real Madrid and Portugal.”

Jose Mourinho also made the shortlist for Fifa’s Coach of the Year for the third year running, and Ronaldo took the opportunity to herald his compatriot on his nomination.

“I would like to congratulate my coach, Jose Mourinho, for being picked as a candidate for the Coach of the Year, after winning the league title in a record breaking season, as well as the Spanish Supercup,” he added. 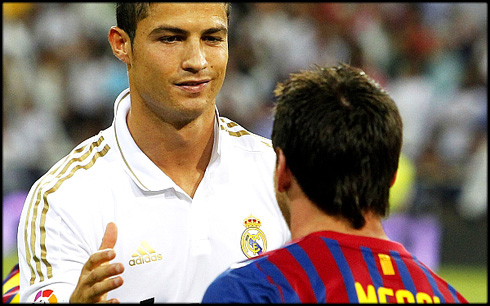 A lot of football lovers have tipped Lionel Messi for the award based on his blistering form and award-breaking feats, but we should not forget Ronaldo’s contribution to Real Madrid’s success in the past season, and also Iniesta’s consistency and classy show for club and country. 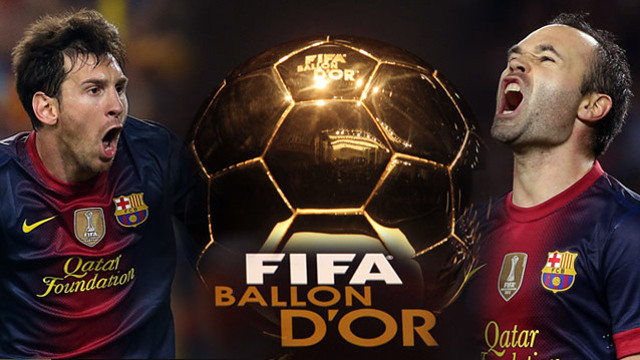 It’s going to be a tough call for those whose votes count.

Who would you vote if you could? [GN]