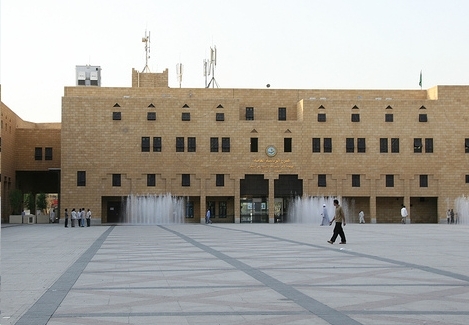 Saudi authorities on Wednesday chopped off the hand of a Nigerian man convicted of theft, in compliance with the Islamic sharia law strictly applied in the kingdom, the interior ministry said.

Mohammed Ahmed Ibrahim was convicted of theft and sentenced to having “his right hand amputated” the ministry said in a statement carried by SPA state news agency.

The punishment was executed in the western city of Mecca, home to the Muslim holy Grand Mosque, where the theft took place, it said.

The ultra-conservative kingdom applies the Islamic sharia law, including executions by the sword for people convicted of rape, murder, apostasy, armed robbery and drug trafficking.

Just recently, a Palestinian was beheaded in the kingdom for forming a robbery gang.