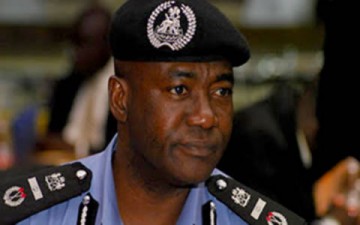 The top Boko Haram suspect alleged to have escaped from police custody, is actually receiving medical attention at an undisclosed health facility in Abuja. The suspect whose name was given as Mohammed Sani by news reports, is Mohammed Kachalla, and is said to have fallen ill some weeks ago before he sought medical care.

Kachalla, Ibrahim Umar and Aliu Umar, an Air Force officer, were arrested alongside Kabir Sokoto in January 2012 at the Borno State Governor’s Lodge in Abuja.

Kachalla and Umar were still in police custody while Aliu Umar had been handed over to the Air Force authorities for investigation.

The report of Mohammed’s escape is said to have rattled the police hierarchy who immediately ordered a roll call of all terror suspects in their custody.

“The police authorities quickly directed that a roll call of terror suspects be carried out, having suffered serious embarrassment over the escape of Sokoto from police custody early this year.

“They have also ordered an investigation into the source of the report about the purported escape,” the source stated.