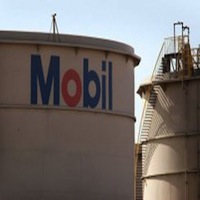 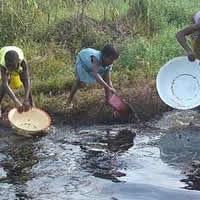 Director in charge of oil spills in the National Oil Spills Detection and Response Agency, NOSDRA, Mr. Idris Musa told News Agency of Nigeria, yesterday, that the agency had received a report of the incident.

“We received a report from Mobil that there was a spill at their field and we have dispatched our officers from our Uyo office to the spill site to assess the impact.

“They are estimating that the spilled volume is between 50 and 100 barrels, but that is a mere estimate because the investigation would determine precisely the quantity of oil discharged into the environment,” Musa said.

Two spills had earlier occurred within the Qua Iboe oil fields operated by Mobil on August 13 and 23, 2012.

Mr. Paul Arinze, the General Manager, Public and Inter-Governmental Affairs, said in a response statement on the incident yesteray, that an investigation was underway.

“The source of the leak was identified and the pipeline was isolated and shut down. Emergency response personnel and equipment have been deployed.

“Regulatory and community representatives have been notified.

The oil firm regretted the incident and reiterated its commitment to maintain high safety, health and environmental standards within its operations.

Empress Gifty Adorye, a multi-award winning gospel singer has advised her fans not to take their marital problems to their pastors because most clergies...
Read more
- Advertisement -