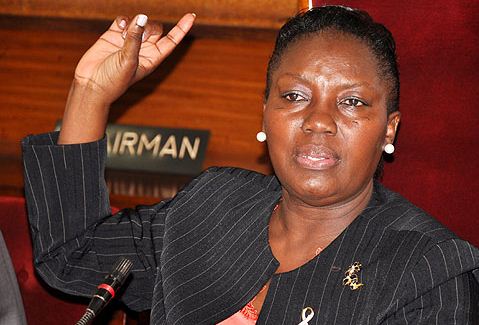 Uganda’s Speaker of the Parliament not only supports the country’s controversial “Kill the Gays” bill, but she wants to force a vote on the issue.

The Advocate reports that Rebecca Kadaga says she will not “be intimidated” into dropping the bill, which would make “aggravated homosexuality” a crime punishable by death in the East African nation. Countries worldwide have pledged to stop financial aid if Uganda passes the legislation.

“If the price of aid is going to be the promotion of homosexuality in this country, I think we don’t want that aid,” Kadaga said.

Homosexuality is already illegal in the country, and those convicted of being gay are subject to 14 years in prison.