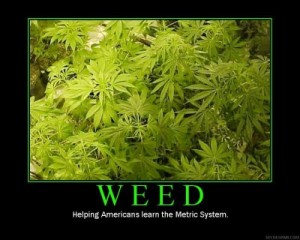 Two states in the United States of America seem set to approve the recreational use of marijuana. Already, Colorado on Tuesday became the first US state to approve a proposal to legalize marijuana, including for recreational use, with Washington State appearing set to follow suit, according to US media.

The western state, one of three voting on the measure, voted by 52.7 percent in favor to 47.3 percent against, according to the Denver Post, with over 50 percent of votes counted. CNN gave 53 percent for with 47 percent against.

Already, a number of US states have legalized the use of marijuana for medicinal purposes, but Colorado, Oregon and Washington states all voted, Tuesday, on legalizing recreational use as well.