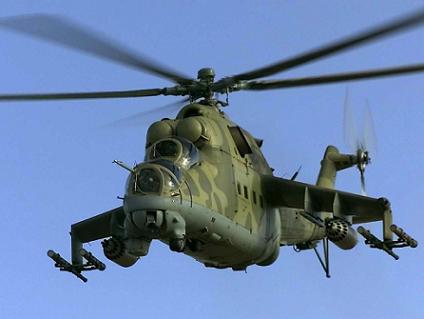 Tragedy struck at Buanchor, a rural community in Boki Local Government Area of Cross River State when the wind generated by the helicopter carrying Vice President Namadi Sambo pulled down the mud house of a 78-year-old Mrs Bessie Obi while landing.

The incident took place when the Vice President visited the area recently devastated by landslide from surrounding mountings, silting rivers and streams that led to widespread flood which rendered many homeless.

The Vice President whose helicopter caused the destruction was unaware of the incident but the state Director–General of SEMA, Mr. Vincent Aquah, who assessed the damage, sympathized with the septuagenarian and the other occupants of the house, promising that the incident would be addressed shortly.