2014: It’s undemocratic to give governorship to Anambra North – Ngige 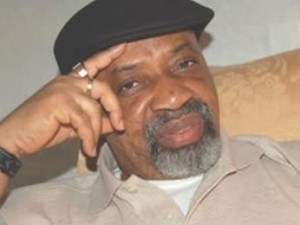 FORMER governor of Anambra State and the senator representing Anambra Central senatorial zone, Dr. Chris Ngige, is not amused by the on-going campaign in the state that Anambra North senatorial zone should produce the next governor of the state in 2014, describing such argument as undemocratic.

Though Ngige has not declared interest in the election, which is expected to take place in December next year, his political associates have been pressuring him to contest to enable him complete the journey he ended in 2003 when he was removed from office by the court after three years in office as governor.

The incumbent governor, Mr. Peter Obi, and many politicians from Anambra North are among those in the forefront of the argument in favour of the North senatorial zone to produce the next governor because the area has not done so since the creation of the state in 1991.

Share
Facebook
Twitter
WhatsApp
Previous article“There is an evil force among Nigerian security agents”- Gumi
Next articleJonathan: Our Greatest Challenge Is Our Attitutude Not Corruption
- Advertisement -