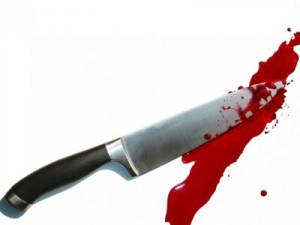 Police arrested a 36-year-old local man who stabbed 22 children, at least two of them seriously, and one adult at the gate of a Henan grade school in central China, BBC reports.

In recent years, knife attacks have broken out, resulting in increased security in China’s schools. Many of the attackers have been mentally disturbed men, suggesting that the country’s rapid social changes and lack of a modernized hospital system may be contributing to a rising number of mental illness cases.

The Associated Press news agency quotes a police officer as saying that this latest attack happened as pupils were arriving for classes. A county hospital administrator reportedly said that the man first attacked an elderly woman, then the children, before being overpowered by security guards.

Two of the injured pupils have been transferred to better-equipped hospitals outside the county.