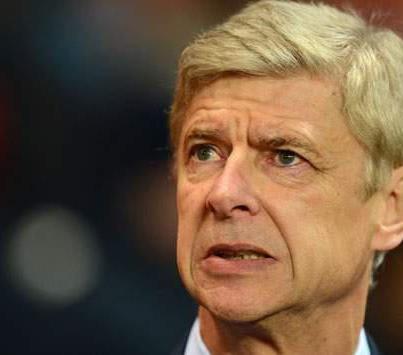 Facing what is arguably their worst start to a Premiership season under his tenure, Arsenal Football Club might have to start considering the position of their manager, Arsene Wenger.

The Gunners’ Saturday’s 2-0 loss at home to Swansea City was Arsenal’s fourth defeat of the season, their third game without a win, and which has left them 10th in the table.

What is more worrisome is the fact that the afternoon had began with a fan protest against the Arsenal board. And, as if to confirm the grouse of the fans, they lost the game and the afternoon ended with a chorus of boos, as Wenger stalked down the Emirates Stadium tunnel bracing himself for fresh questions about his capacity to lead the club.

A lot of supporters are aggrieved about Arsenal’s reluctance to invest money in new signings. Also, the players that swept the club to glory in the first half of Wenger’s reign, who have been exiting the club over the years, have not been adequately replaced.

However, when asked about the resources at his disposal on Saturday, Wenger said “It is more down to shareholders and that is not my job… It’s difficult to answer that straight away after a game like that, but I believe the support from the board is there to spend the money if we find the players.” 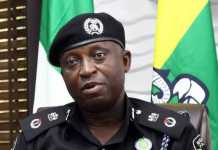