Home Entertainment Ask around, I am basically the only actress that has not slept...
Facebook
Twitter
WhatsApp 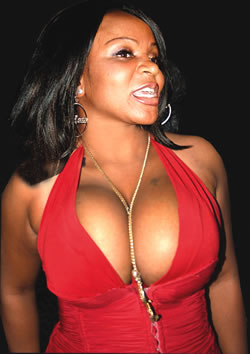 In response to this allegation, Orjiakor, who has become popular for posting semi-nude pictures of herself on Twitter and Instagram, borrowed a popular cliche, insisting that a book must not be judged by its cover and she is the only actress, who has not slept with a fellow actor.

According to her updates on Twitter, she says, “To my faithful fans don’t be deceived by d ultimate ashi saga. Am basically d only actress that have not slept with an actor… Ask around

“S*x is sweet. I can’t denied that… But how can I be ultimate ashii. When I ve not had s*x for loong. Hmm don’t judge a book by its cover.

Perhaps this is Cossy’s way of saying… She needs an actor to get down with. 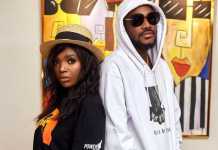 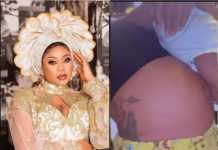