According to information obtained from the website of the National Youth Service Corps, NYSC, the Batch A 2013 Orientation Course which was earlier scheduled to begin on 26 March 2013, to 16 April has been brought forward. 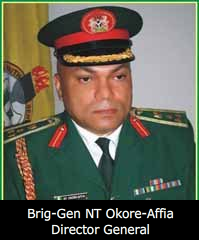 Orientation courses for 2013 Batch A is now scheduled to commence from 5th March 2013, to 26th March. See details below: