Chelsea are ready to challenge Manchester United and Liverpool for Theo Walcott. It is looking likely that Arsenal will sell the winger in January and that would put Chelsea in a strong position.

United want to sell Nani to make room for Walcott – Roma are interested in the Portuguese winger – while Liverpool want Walcott for free in the summer.   They thought Arsenal would not sell in January and have earmarked most of their January budget for Chelsea’s Daniel Sturridge and Blackpool’s Thomas Ince. 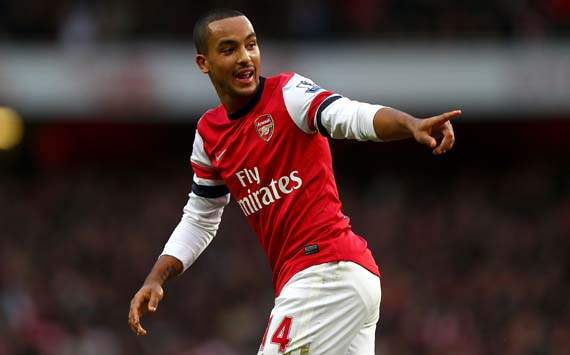