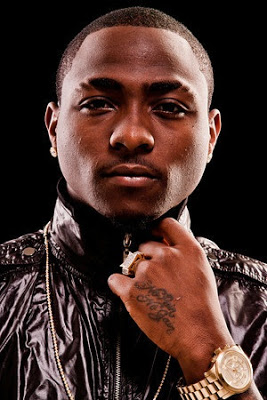 2012 is a great year for Nigerian artiste, Davido as he emerged the Best Male Newcomer at the 2012 Kora Awards that held last night in Abidjan. 2010 Project Fame West Africa Winner, Chidinma also won at the awards, leaving with the award for 2012 Best Female West African Act.

The Kora Awards, dubbed “Africa’s Grammys”, took place Sunday in Abidjan. There were earlier confusions about when the event would happen and when its star — US rapper Chris Brown — would arrive in Ivory Coast. But Kora spokesman Ernest Adjovi said late Saturday, “Everything will take place Sunday”. 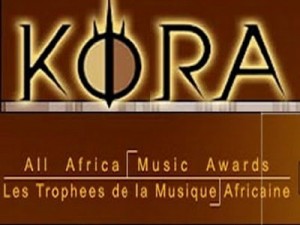 The award extravaganza, which originated in South Africa in 1994, was originally to have been held Saturday in Ivory Coast’s economic capital.

At the last minute, organisers claimed Brown had missed his flight and the show would be delayed until Monday.

But a source close to the ceremony said Brown “is not the real reason” the event was delayed, and blamed the postponement on organisational issues.

Rihanna’s love for Chris Brown is obviously getting stronger; she followed him to Abidjan for the Kora awards. We just hope Breezy makes her feel the way she wants; ‘like the only girl in the world’.