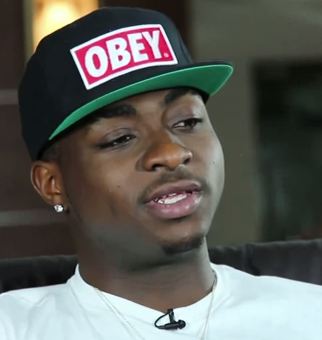 Well, the social media was agog with news that L’enfant terrible, David ‘Davido’ Adeleke, was allegedly rude to King Saheed Elegushi and received a slap for his unruly behaviour.

Some reports went as far as saying the O.B.O singer along with his cousin, Bayo Adeleke aka B-Red and their bouncers, were ‘mercilessly’ beaten by the royal ruler’s guards.

However, Davido who is not new to controversies as well as his penchant for denying untoward behaviours or negative incidents associated with him, has denied this latest round of news calling it ‘rumours.’

See his tweets below…