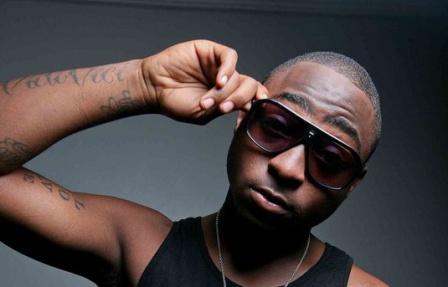 It all went down at the after-party of the Dynamix awards which took place at Voodoo lounge, Elegushi beach. A reliable eye witness stated that B-Red was heavily drunk and was arguing with the King when Davido moved forward to touch the King. In a flash the monarch delivered a hot slap on Davido’s face and they were mercilessly beaten including Davido’s bouncer by the Elegushi guards.

Davido & B-Red amidst others later prostrated and apologized to King Saheed when they were corrected by a member of the Crew.