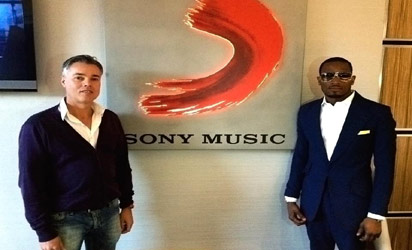 Things are apparently going well for D’banj as his hit single Oliver Twist has been nominated in four categories at the 2012 World Music Awards, the highest nomination by any Nigerian artiste. The song is nominated in the Best African Act, Best Music Video, Best Song of the Year and Best World Artist

D’banj is also booked to perform at the Awards which will hold December 20th in Miami, Florida.