Defiant Wenger: We’ll Buy Messi In January And Surprise You

Despite the intense criticism he has faced this season – which by the way he is familiar with and speculation of a rift between him and his assistant, Steve Bould, Arsene Wenger has stoically backed his current crop of players insisting he actually won more trophies with a group of players who were not as focused as his current squad at the Emirates. 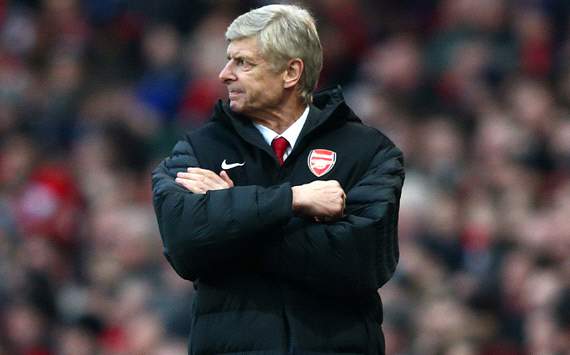 The 62-year old Frenchman told a news conference on Friday, “I have had groups who had fantastic results who were less serious than these players, believe me. We won trophies with players who were less focused than this team.

“Of course these players are hurting. You think they don’t care and they go home [after Bradford] and think they had a fantastic game? They do care.

“We have not kicked on, that’s true. But we have rebuilt a team this year and we’ll see where we finish.”

over the years, the beleaguered gaffer ended his press conference on a light note, suggesting that Arsenal fans could look forward to a big January signing.

He added: “What do you call big [in terms of a signing]?

“We will buy Lionel Messi in January and surprise you!”

Arsenal travel to Reading on Monday in an encounter they must win if they have to keep their hopes of a top-3 finish alive.