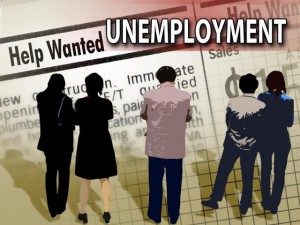 Six applicants are thought to have died from dehydration during a KwaZulu-Natal traffic department trial at a stadium in Pietermaritzburg this week, according to state broadcaster SABC news and news agency SAPA.

“More than 34,000 applicants qualified for the 90 trainee posts which were advertised,” department executive council member Willies Mchunu said in a statement.

“Scores of them could not cope with the hot weather condition and collapsed,” he said, adding many were taken to hospital.

“We regret any injuries or (loss) of lives.”

In another report SABC said an applicant committed suicide in frustration after the test.

South Africa’s unemployment rate rose to 25.5 percent in the third quarter of 2012, up from 24.9 percent in the previous quarter, the government statistics agency said last month.

Unemployment is the biggest challenge facing Africa’s largest economies with the rate of migration increasing every year as people look for greener pasture in foreign countries.