What appears to be an insider account of what happens in Nigeria’s movie industry popularly referred to as Nollywood, was given by Stella Damasus recently in an interview. 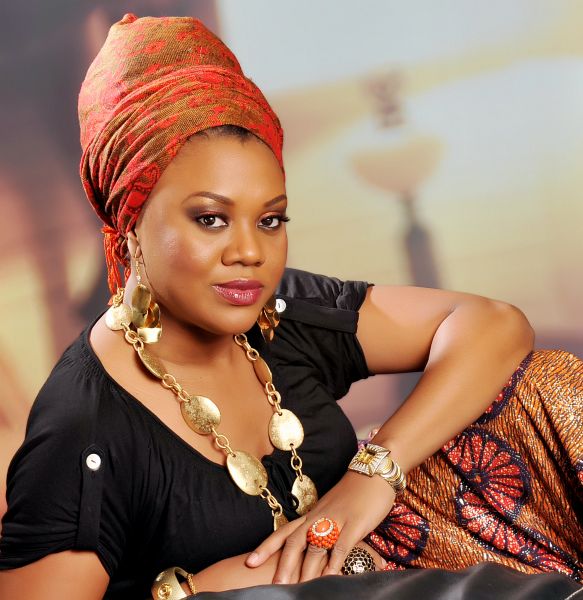 The sultry actress was speaking in reaction to the demise of Enebeli Elebuwa who died on the 5th of December in India after battling with stroke. Damascus accused her colleagues in the industry of playing to the gallery when the veteran actor was ill and expressed her anger that rather than show genuine concern, they were busy seeking means of enriching their own pockets.

“I’m very angry because the people in my industry are hypocrites. she started. “That man was ill for a long time in lagos and they turned it into a fanfare. People would go and visit him and take pictures with him, post it on twitter, on Facebook, on their blogs; they used it to make people feel that they are philanthropists but nobody lifted a finger to take care of him or help his family.

“They are more interested in politics; who would be president, how they can visit dignitaries, who would dash them money. Nobody cares about the elderly people in the industry. We know how to celebrate people when they die, but when they are alive, what do we do for them, especially the sick ones?