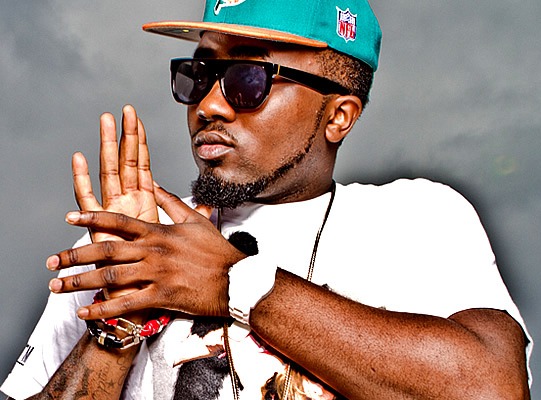 Choc Boy IcePrince Zamani heads out on a mini-tour soon. The rapper will make Ghana his first stop where he will perform with Sarkodie at the Dome on Christmas day, December 25th and then head to Zimbabwe December 29th for another show-stopper.

The Minna born rapper further confirmed his status as a force to be reckoned with when he dropped two hot singles ‘Aboki’ and ‘More’ and followed them up with videos that are enjoying massive air rotation.