The sledge hammer of the Independent National Electoral Commission, INEC,  Friday, descended on three more political parties even as the recent de-registration of 28 others continues to generate mixed reactions. 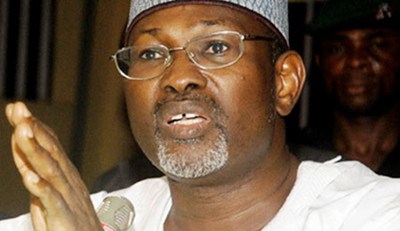 The present action has brought the number of de-registered political parties to 31.

In a statement in Abuja, the Commission said the action was in continuation of the exercise of the powers conferred on it by the 1999 Constitution (as amended) and the Electoral Act, 2010 (As amended).