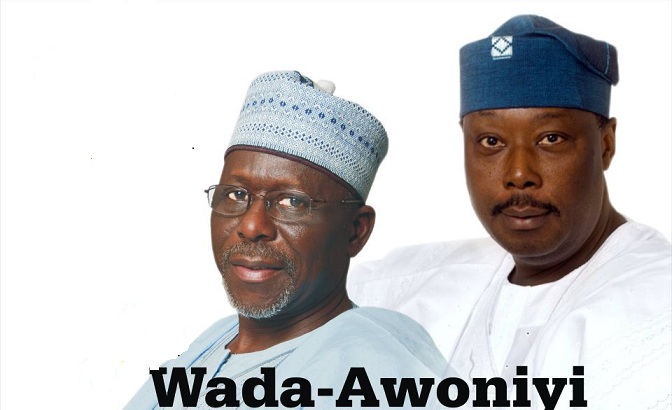 Following the injuries sustained by governor Idris Wada of Kogi state last Friday in an auto crash and his subsequent treatment at a private hospital in Abuja, the state’s deputy governor, Arc. Yomi Awoniyi, has called on people of the state to remain calm saying the situation is under control.

Awoniyi, who cut short his Christmas holiday abroad after he received news of the governor’s accident, was by his hospital bed in Abuja yesterday.

A statement by Awoniyi’s Chief Press Secretary, Abu Michael, equally commiserated with the family of the ADC to the governor Mohammed Idris, who died in the accident. The statement described Mohammed, an Assistant Superintendent of Police, ASP, as a gallant officer whose services would be greatly missed by the state government. He also thanked God for Governor Idris Wada’s safety.

Awoniyi also thanked those who through their presence, phone calls, prayers and concern assisted in ensuring the quick recovery of the governor. He assured people of the state that very soon Governor Wada will personally reach out to them through calls and other means to thank them for their prayers and concern.

Meanwhile, the driver of the governor, Jibril Isah, who was also involved in the accident is in stable condition, and this is according to Dr Attah Ahmed of Kogi specialist hospital in Lokoja.

Attah, who is a consultant haematologist, told journalists in Lokoja yesterday that the driver is responding to treatment.

“The driver is in a very stable condition and is healing rapidly; he has no problem; he has even started eating”, he said.