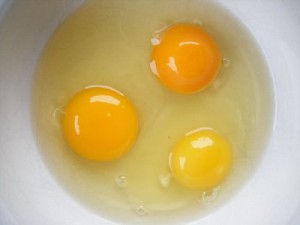 According to reports, a 20-year-old man from the North African country of Tunisia died after eating 28 raw eggs. Dhaou Fatnassi was rushed to the hospital after going on the eating spree with a group of friends. The young man consumed the large quantity of eggs after taking on a playful bet with his pals

“Doctors were called in after the young man felt strong stomach pains, but he died before medical assistance could reach him,” Tunisia’s Shems FM radio station said in a report on Wednesday.

After realizing that something was seriously wrong with their friend, the group called an ambulance to the scene.

IBN Live explains that, while it’s likely the man died due to eating so many raw eggs, an official cause of death has not been determined. An investigation into his passing is presently underway.

Such bets are not unusual among young people who are always eager to push their bodies to the limit.