Patricia Corby held her 4-year-old son suffering from autism under inches of water until he was lifeless. Now she faces life in prison. 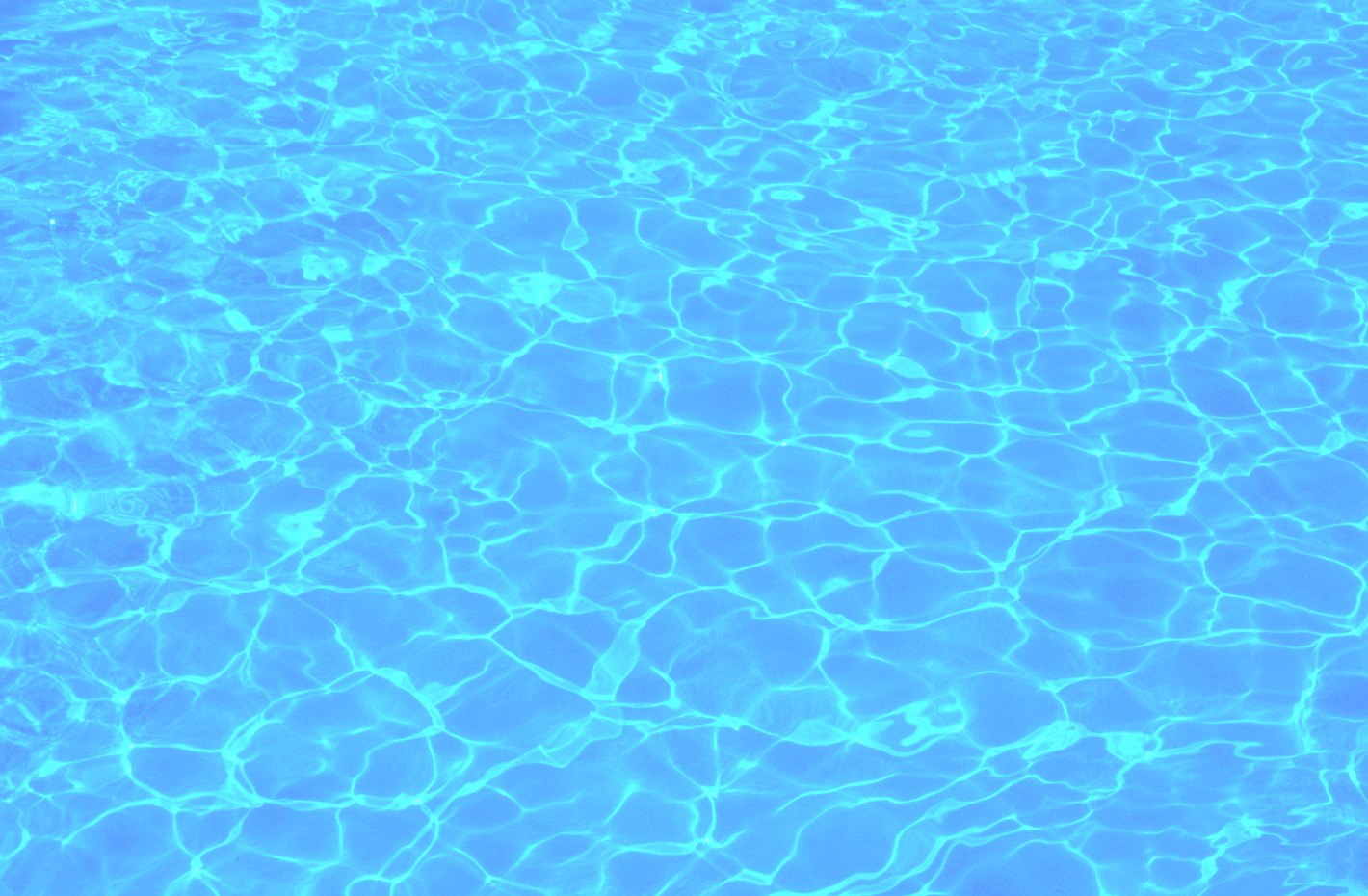 Corby, 37, sobbed in court as she pleaded guilty Thursday to killing her son, Daniel, according to 10 News. The San Diego mom was so distraught that a superior court judge stopped the proceedings to allow her to compose herself.

The plea closes the case that began on March 31, when Corby drove to a local police station and admitted that she’d drowned the boy in her bathtub, according to the San Diego Union-Tribune. Police found the boy’s lifeless body wrapped in a blanket in the back of Corby’s SUV.

She also tried to drown herself, but failed.

Corby reportedly said she couldn’t handle the stress of caring for Daniel, who was diagnosed with having a high risk for autism when he was just a year old. Walter Escobar, an investigator with the District Attorney’s Office, testified at one of Corby’s hearings that she claimed she had no life because she was dedicated to her child.

She may be sentenced to 15 years to life in prison for the crime, the North County Times reports.