The name Wizkid is right now about the hottest in the entertainment industry in Nigeria. The young man, whose real name is Ayo Balogun, speaks on how he met Banky W, his plans, the deal with Akon and his speculated rivalry with Davido. 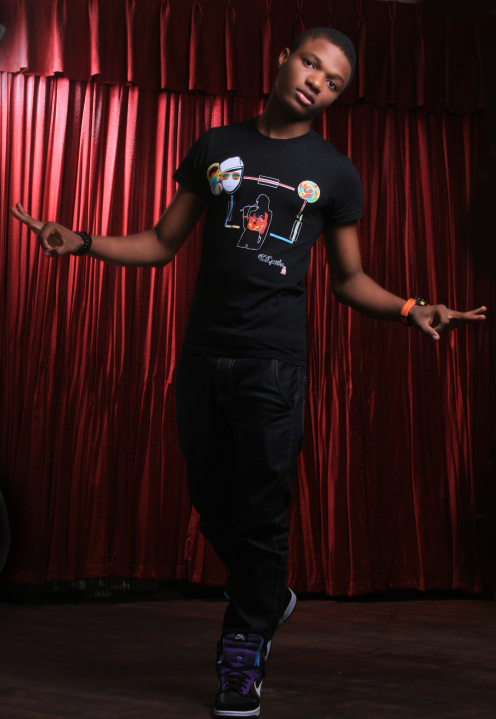 You dropped the Thank You single some days ago. What was the motive? – After having a successful year and touring the United Kingdom and the United States and going everywhere for shows, I feel it’s just right that at the end of the year, I say thank you to my fans that have shown me love and support. I know it’s just my little way because I can’t go to everybody and say thank you; so I decided to do a song and appreciate my fans and friends.

2012 has been a wonderful year for you. How do you feel? – I’m thankful to God and my fans; they’ve bought my CDs. I’m just on my first album and I’ve done a lot with it. I feel so blessed and I know it’s the grace of God, the support of my fans and my hard work.