High blood pressure, also called hypertension, is an incredibly common condition, and millions worldwide take pharmaceutical drugs to treat it. It has increased greatly over the years in Nigeria, and patients have had to spend millions annually tackling the ailment.

While you should always consult with your health care practitioner before changing any treatment plans, two natural remedies to consider are garlic (or other alliums) and hibiscus.

Various studies reported in the Indian Journal of Nutrition and Dietetics concluded that both onions and garlic in the diet lowered blood cholesterol levels. Studies in Germany and in the United States have produced similar results. Cholesterol builds up in fatty plaques on the artery walls, and so it is believed to be a major factor in the onset of heart disease. Anything that reduces high cholesterol levels helps to keep the heart healthy. 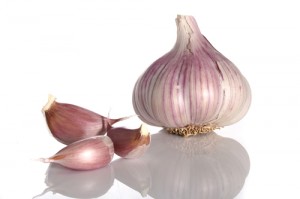 Recent studies show that hibiscus tea can lower blood pressure as effectively as some standard hypertension drugs can. Hibiscus is widely consumed around the world as a ruby-coloured, lemony beverage (it’s the main ingredient in Red Zinger tea). Hibiscus is safe and, unlike most blood pressure drugs, rarely causes side effects. 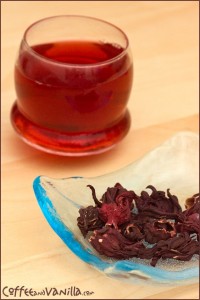