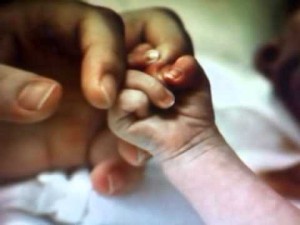 The death of a young mother whose body was found inside a house with her newborn baby last week is believed to have been caused as a result of bleeding linked to delivery.

The Indonesian woman is believed to have delivered the baby in her house.

It’s believed that the woman was bleeding severely after giving birth to a baby boy, causing her death.

An awful odour spread near the woman’s house and in the surrounding area which led her neighbours to become suspicious and they reported the matter to Sharjah Police.

A team from Hira police went to the scene of the incident to discover the dead woman and her baby alive but exhausted.

The baby is in good condition now and he was provided with good care in the Social Service Department, the official said

The department will ask the public prosecution for authorisation to send the baby to his relatives in Indonesia along with the body of his mother. [GN]