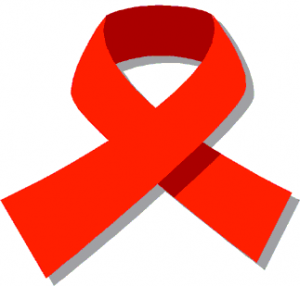 Nigeria Country Director, United States Center for Disease Control and Prevention, Dr Okey Nwanyanwu, has said that the Federal Government should put in about $250 million annually to combat HIV.

Nwanyanwu made this known at an interactive session with the Federal Capital Territory (FCT) chapter of Network of People Living with HIV and AIDS in Nigeria (NEPWHAN) and Mentor-mothers. The session was organised in commemoration of the 2012 World AIDS Day.

The World AIDS Day, which is annually marked on December 1, has as its theme this year, “Getting to Zero: Zero New Infections.”

The medical practitioner also noted that for every one person put on treatment in the country, there were five new infections. He then charged the government on the need to carry out its responsibility towards the citizens. In his words, “Right now, the US government is putting in close to half a billion dollars every year and that is what we expect the Nigerian government to start putting in by 2015. I don’t know how much they are putting in right now… But at some point, we need to know how much it is that government is putting into the HIV programme,” he said. Nwanyanwu urged the Federal Government to increase its financial commitment towards the eradication of HIV and AIDS.