A New Jersey man was grabbed by police at Newark Airport yesterday after police were tipped off that he planned to ‘blow up’ a Delta Airlines flight to Paris.

But authorities now believe that the information, that came from the suspect’s wife, was a false accusation following nothing more than a domestic dispute.

The New York Post reports that Eunice Ukaegbu, 50, rang police on Okieze Ukaegbu, 58, because the couple had just had a big fight and she didn’t want him to leave the country without her. 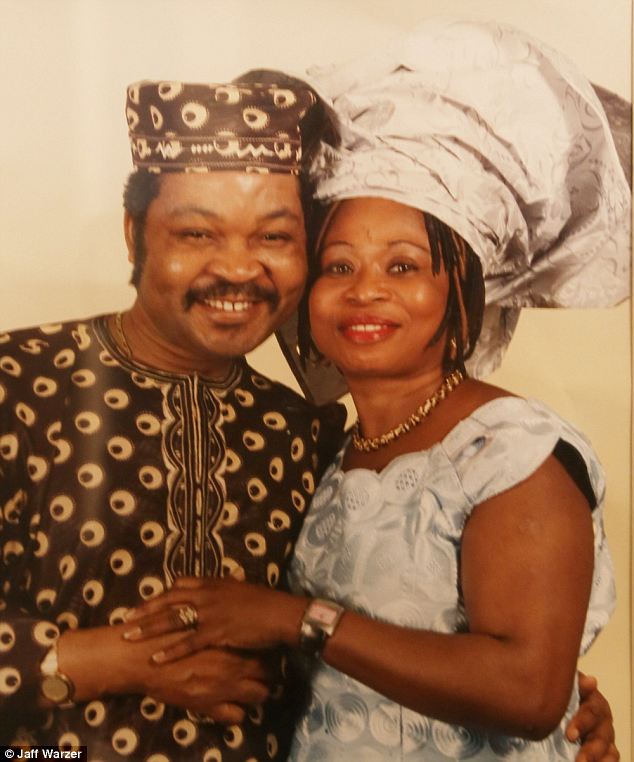 Eunice told the Post that she just thought she was just acting on her civic duty. ‘He told me he was going to blow up the airplane. I did what an honest citizen would do,’ she said.

The NJ nurse claims her husband ‘is a little secretive.’ Her story is that she first became concerned as Okieze had been acting distantly.

When she couldn’t open his suitcase, Eunice felt she had to warn authorities. Police and federal agents rushed to the Ukaegbu family home in Union, New Jersey, to question the possible ‘terrorist.’

Luckily for Okieze, the couple’s daughter overheard the incident and rang her father to tell him that police were on the way to apprehend him at Newark Airport. 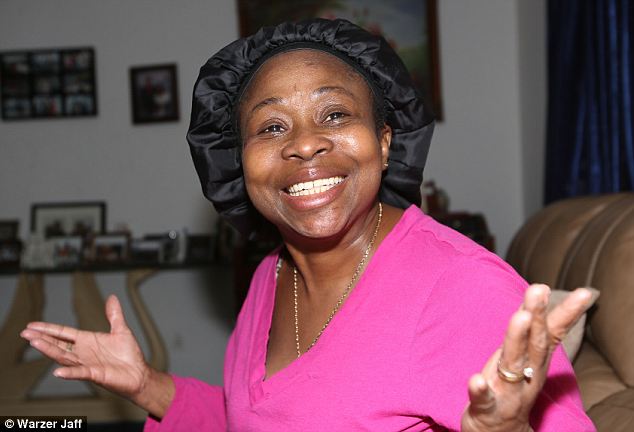 Okieze had already passed through security and was waiting for a Delta flight to Paris, the first leg of his trip to Nigeria.

He remained at Gate B45 until authorities arrived, then calmly told them that his wife was lying and had an ‘alcohol problem.’

Police took Okieze in for questioning, pulled his luggage off the plane and checked it with bomb detection dogs.

This caused the man to miss his flight but sources at the Post claim other travelers did not experience significant delay.

After interrogation and searches, Okieze was released and cleared to take a later Delta service to Paris.

While his wife claims she contacted police out of genuine concern, they don’t believe her story. Authorities now say they plan to charge Eunice Ukaegbu.