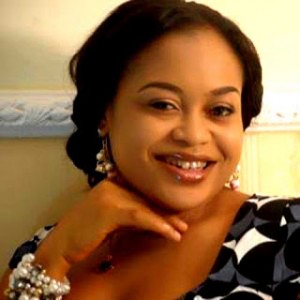 Information emerging from the Imo State Police Command has it that at least 16 suspects have been arrested in connection with the kidnapping of Nollywood actress and Special Assistant to the State Governor on Public Affairs, Nkiru Sylvanus.

The state Police Public Relations Officer (PPRO), Mr. Vitalis Onugu (DSP), disclosed that the suspects were arrested in a raid of suspected kidnappers’ dens in the forest, adding that they were already assisting the police in its investigation.

Meanwhile, the state government has directed security agencies to arrest any unauthorised person found using siren and vehicles with tinted glasses. Rising from a security council meeting, the state Governor, Owelle Rochas Okorocha, said the renewed war against unauthorised use of siren and tinted glasses was part of the stringent measures adopted by the council to checkmate crime in the state, especially during the Yuletide.

Also, members of the Actors Guild of Nigeria (AGN), Southeast Zone, demanded the immediate release of the actress. Members of the actors’ body, led by its National Vice President, Southeast, Ikechukwu Ezenagu, a legal practitioner, barricaded the entrance of Government House displaying placards with various inscriptions which include, “Southeast governors give Nollywood actors security,” “Insecurity is the bane of investment in the Southeast,” “Turn away from kidnapping and join Nollywood,” among others.