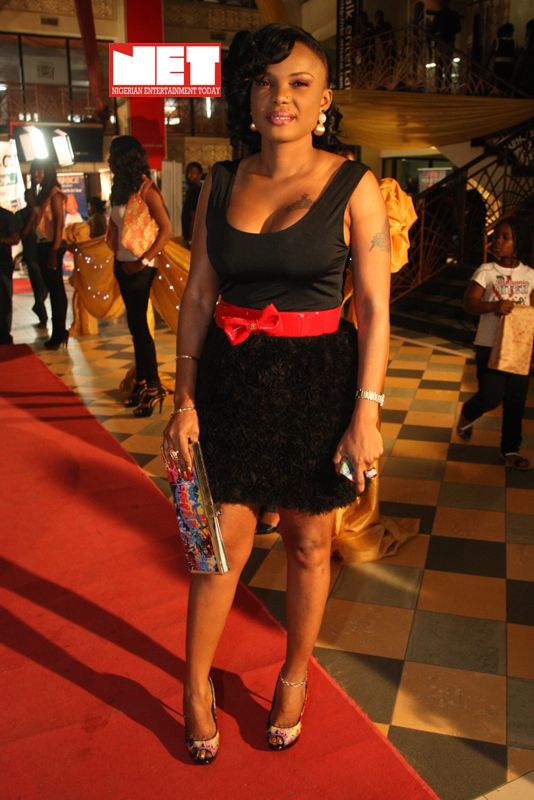 The petite actress, popular amongst Yoruba movie lovers, started as an actor in English/Igbo movies.

She joined the industry in 1997, after she was introduced to Keppy Ekpeyong by Bimbo Akintola. She featured in the movie, Satanic along with Foluke Daramola and other acts.

She has since featured in over 50 movies and produced a few including the recently premiered, Arinzo.