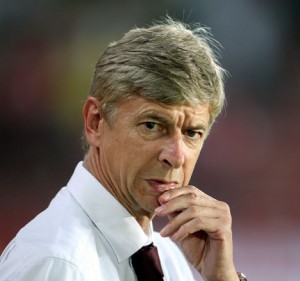 According to the Gunners’ boss, the Argentina international deserves to retain his award ahead of Real Madrid’s Cristiano Ronaldo and Barcelona team-mate Andres Iniesta.

Despite being impressed by all three candidates, the Frenchman thinks that Messi’s 84 goals so far this calendar year make him the worthy winner of the award. 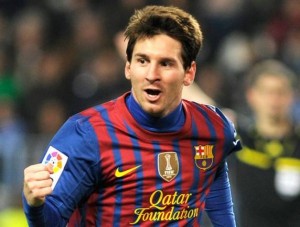 “He’s scored 76 goals in one year. It looks just outrageous to me. Therefore it would be one thing to reward something exceptional.

“Ronaldo has always been there and he deserves it as well. He won the Spanish championship. Iniesta won the European Championship with the national team and therefore, you could reward him.

“I’m not a big fan of these things. If you judge purely on class, you judge Messi. If you want the achievement of the year, you would choose Ronaldo and maybe Iniesta in second. That’s how I see it.”

The Ballon d’Or was relaunched in 2010 after France Football’s award was merged with the FIFA World Player of the Year prize.

Lionel Messi picked up the inaugural gong two years ago before once again topping the polls last year. A lot of followers of the game are of the opinion Messi should win it again.