An eyewitness is quoted as saying the fire emanated from some cables, which apparently melted under intense heat as some welders were working at the extension of ‘D’ Wing of the international airport. This led to airport officials taking a preemptive step of cutting off power supply to the arrival and departure terminals.

Fire fighters were immediately deployed in the affected area and as at the time of filing this report, we understand that the situation has been contained while security operatives have erected a metal barricade around the site to forestall illegal and unauthorized entry to the building.

Power supply was restored to the airport terminal within a few minutes. However flight operations were not affected while the incident lasted. 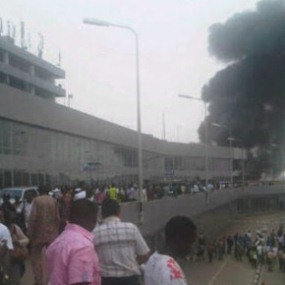 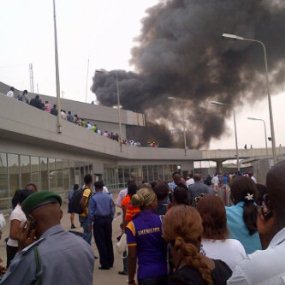 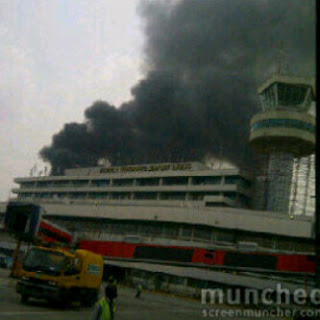