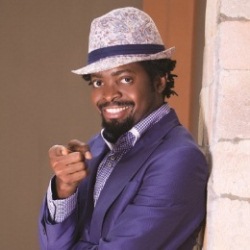 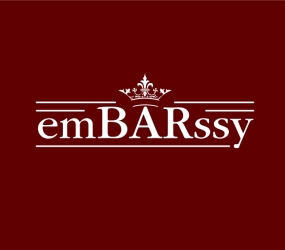 On Friday November 23rd, the Nigerian police, without warning or any particular reason, raided four clubs located on University Road, Akoka, Yaba Lagos. The raid, led by the DPO from Yabo-Sabo police station, affected Basketmouth’s EmBARssy lounge located at 12 University Rd, where at least 10 individuals were arrested without any reason. They were released the next day.

The police officers were said to have harassed and arrested people at will in the midnight raid which saw them roving all around the clubs and lounges in three Black-Maria and two Hilux vehicles.

However, one club (Road Runners) which was relaunching that same night was not raided like the others in the neighbourhood, prompting other patrons to ask questions.

People are alleging that the owners of Road Runners (Diran and Sobowale) may have deliberately used the police to frustrate EmBARssy Lounge, which has since become the most patronized fun spot in in the area.

Basketmouth and owners of the other fun spots affected by the raid are planning to petition the Lagos State Commissioner of Police against the action of the Sabo-Yaba police station officers, as the raid reportedly scared away many patrons which has led to loss of millions of naira in revenue.
Meanwhile, the Lagos State Police Command has described the allegation of being biased as unfounded and an act of wickedness. Reacting on the police raid, the PPRO, Ngozi Braide told reporters that the affected club owners were only being sentimental.
“It is not possible for any club or lounge to control the Lagos State Police Command and the commissioner of Lagos. That is wickedness on the part of anybody insinuating this. It was a joint operation by Rapid Response Squad (RRS) and Area C. It happened in the early hours of saturday. They targeted black spots” Braide explained.
AdvertisementClick Here To Join The 10,000 Naira Giveaway For 100 People!