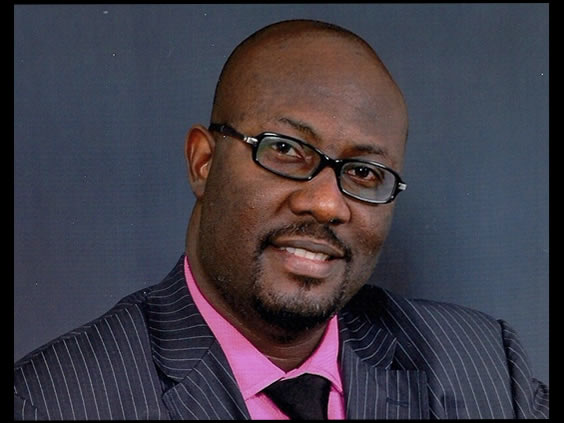 Dino Melaye would not soon forget his ordeal in the hands of his twitter followers after he politicized the deaths in a helicopter crash of Kaduna Governor, Patrick Yakowa and ex-National Security Adviser, Gen. Patrick Azazi, who died over the weekend.

The former member of the House of Representative most famous for fighting in the House and allegedly impregnating and denying the paternity if a Nollywood star’s child had insensitively tweeted immediately after the crash that “Private jet equals private death, stop the stealing now”.

But when his incensed followers reminded him that he had just bought a 50 million Naira Porsche, Melaye changed his tune and tweeted that “Private Porsche equals private effort. Prove otherwise”.

Melaye unfortunately did not attempt to prove that those who died either died in a private plane (it was a military helicopter) or that they were thieves!