The stand-off between the Presidency and the National Assembly over the continued stay in office of the Director General, Securities and Exchange Commission (SEC), Ms Arunma Oteh, may soon witness a truce with the provision of a soft landing for the embattled DG as the Presidency is reportedly set to redeploy her to the newly created Sovereign Wealth Fund (SWF). 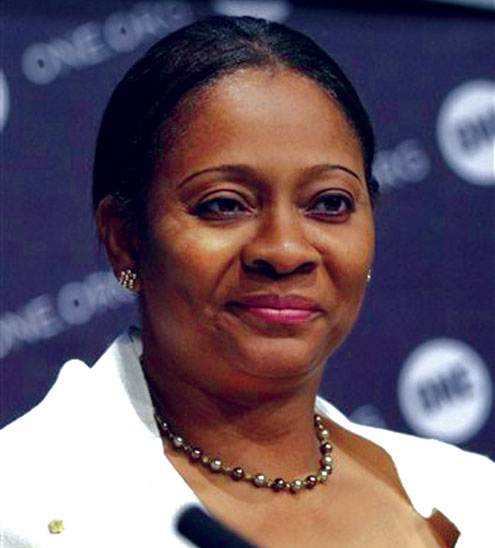 Oteh’s troubles with the National Assembly began when she accused a House of Representative member, Herman Hembe, who was chairman of the Ad-Hoc committee that was probing the near collapse of the Capital Market, of bribe – an allegation that did not go down well with both Chambers of the National Assembly. Recently, her team was walked out of a meeting by the Senate Committee on Capital Market SWF and the protracted battle took a dangerous turn when the Senate declined to include the SEC budget in the 2013 Appropriation bill.

A top National Assembly source, however, revealed that the allocation to SEC was merely withdrawn and kept out of the books, pending compliance with demands for her sack, and would be promptly facilitated for a new leadership at the commission. “The money for SEC was budgeted for, but kept out. When a new director general is engaged, it will be availed for the new person,” the source is quoted as saying.

Meanwhile, the Presidency is set to recruit a replacement, who has, at least, 15 years experience in capital market operations in line with the demands of the National Assembly and the Capital Market Act.