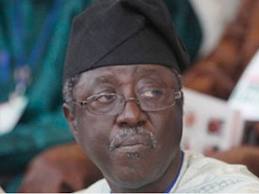 As the workers in his state have downed their tools because of the disagreement over the minimum wage, Governor Jonah Jang of Plateau State has presented the 2013 budget christened: “Budget of Continuity and Inclusive Growth” with a total size of N133,459,176,903.00.

While presenting the budget before the Plateau State House of Assembly, Governor Jang said the budget was made up of N48,370,305,790.00 as recurrent expenditure and N85,088,871,113.00 as capital expenditure. According to him, government is positive about achieving set goals with the renewed vigour in internal revenue mobilisation and generation and prudent utilisation of resources.